What is a WiFi Hotspot Network? 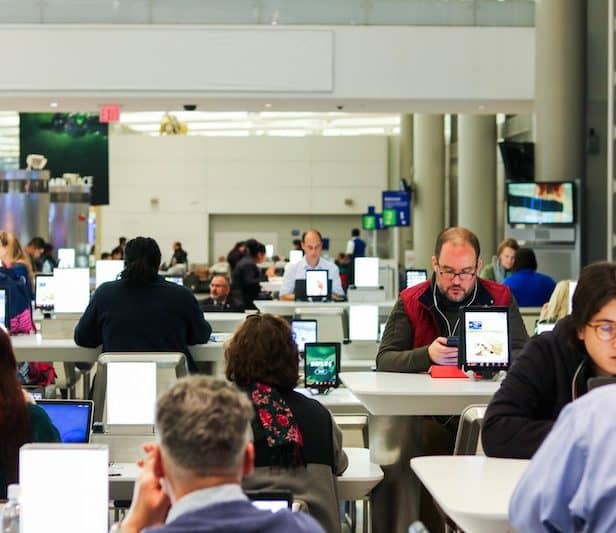 It’s no surprise that we love internet access, especially when we’re on the go  – just look at the growth of mobile apps, the increase in screen time… need I say more? There are 5.11 billion unique mobile users in the world today, up 100 million (2 percent) in the past year. Building a hotspot network is a great way for service providers, telcos, and operators alike to capture these subscribers and expand their customer footprint.

What is a WiFi Hotspot Network?

First things first – a Wi-Fi hotspot is an area with an accessible wireless network, say in an airport, at a park, in a hotel, or in a public area. Consumers can use these to easily get connected to the internet, and typically rely on wifi hotspots while they’re on the go, as they’re exceptionally convenient. These can be public, where anyone with a proper device can join the network, or private, requiring authentication before gaining access to the internet.

A WiFi hotspot network, simply means an assemblage of wifi hotspots, usually built from existing access points in a telecommunications vendor’s network. Typically, wireless access points are configured to segment traffic, such that the access point can service the hotspot network and another use – whether that’s a home network, a business network, or another public network.

What makes a good hotspot network?

Building and maintaining a hotspot network can be tough. There are a few factors that really impact the network’s ability to sustain traffic and continue to perform at a rate that users can appreciate. Some of the top things to think about before deploying a hotspot network include:

To read more about why you should invest in WiFi Hotspots, check out this post. If you’re already looking to build out a network – let us know! We can help.